What I want to do I wanted to map the wetlands restoration ongoing at the old Nature Center site... There has been a small clearing made to plant cypress, in an attempt to maintain the soil porosity for stormwater retention.

I flew the balloon three times, once in front, once in the middle, and once down a trail.

I used a Canon Powershot A490 with a rock tied and taped down over the shutter, and a juice bottle cage.

Here are some sample shots. 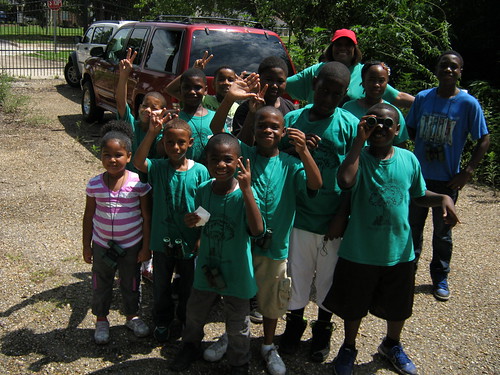 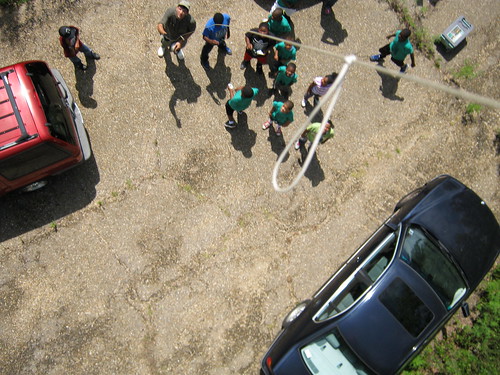 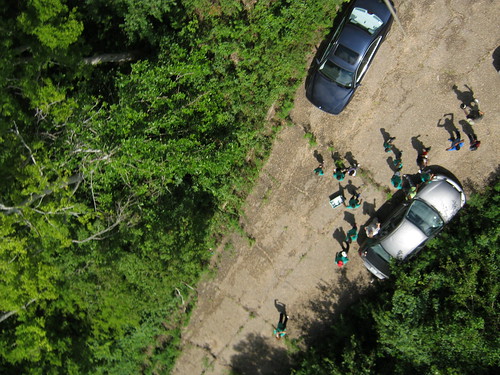 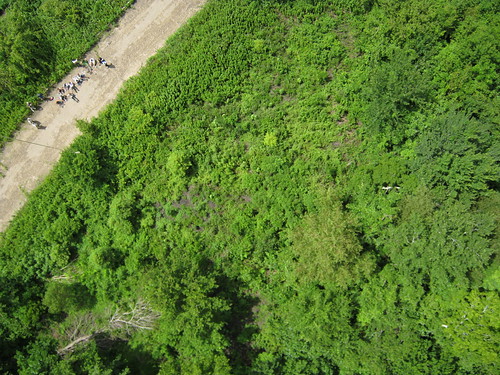 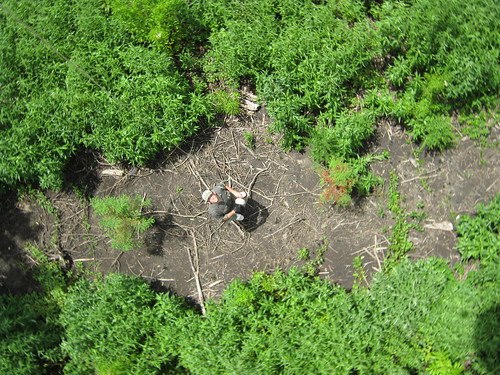 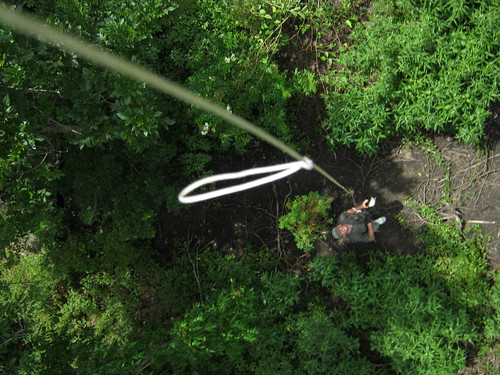 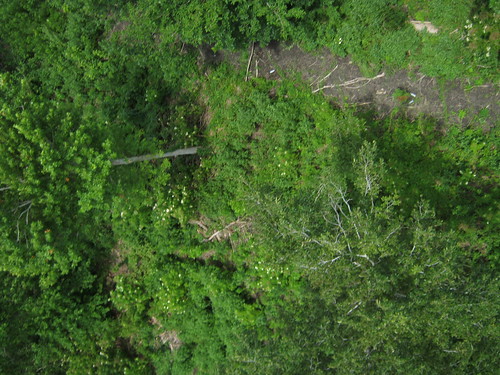 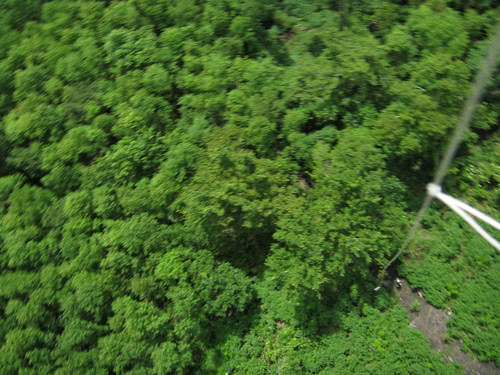 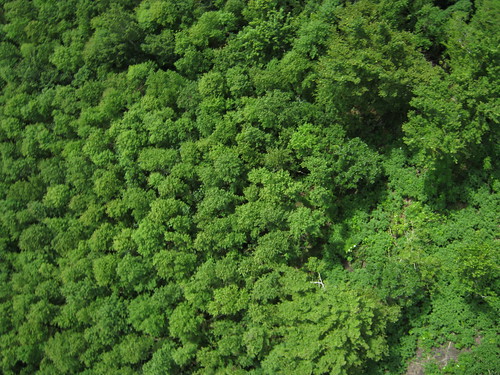 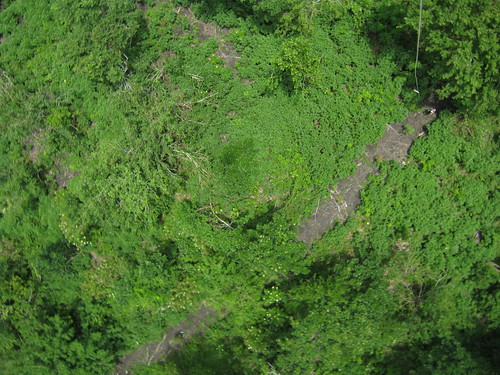 When is Scott going to get off his ass and port these photos to Mapknitter? well...Maybe I'll ask Stewart for help on this one.

Next step will be to take a dual RGB / NIR image in the fall, as the tallow change color, and all other trees stay green.

497 notes
created by eustatic over 7 years ago

244 notes
created by eustatic over 7 years ago