Event details A team of enthusiastic ITP campers will be heading to Staten Island to visit a lan... A team of enthusiastic ITP campers will be heading to Staten Island to visit a landscape unlike any other. Fresh Kills Park, for over the last fifty years, was the destination of all of New York city's garbage. Over this period of time, the landfill became three times the size of central park, visible from space and larger in volume than the Great Wall of China. The landfill is not currently being transformed into a public park of the next thirty years.

Our team will be visiting the site Saturday, June 22nd with the New York City Parks Department who will be guiding us through the park and explaining the intricacies of transforming a landfill into a public park. As a part of our journey, we will be using kites and balloons to document the site from overhead and create a high resolution map of the area.

This will be the second expedition to the site as a part of the Life of Trash research project, experimenting with Public Lab balloon mapping initiatives and bringing awareness to the general public on the current state of the park.

ITP Camp is a summer event hosted by the Interactive Telecommunications Program at New York University allowing the general public to engage in classes and workshops regarding current technologies. 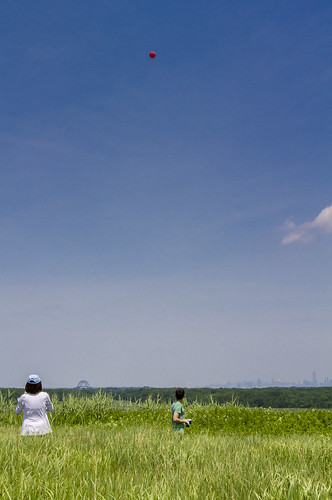 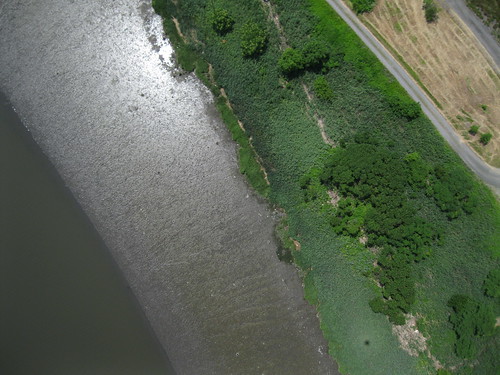 306 notes
created by nicholas over 9 years ago

36 notes
created by warren over 9 years ago