We collected our data from four test sites, two of them being on our school's campus, one of them outside and the other inside. The other two test sites were group members' homes, to see the average carbon dioxide and oxygen levels of an average neighborhood. First, we got equipment to measure the carbon dioxide and oxygen levels from our school's lab. We measured the levels inside the lab as well as in the backyard of the school. After that, two of our group members took the equipment home to measure the levels at their own houses. When we came back, we analyzed the data and got the averages to put in the chart down below. 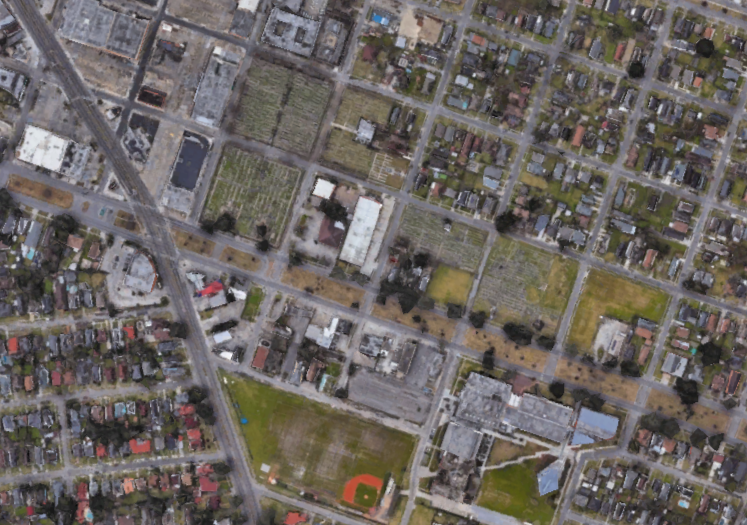 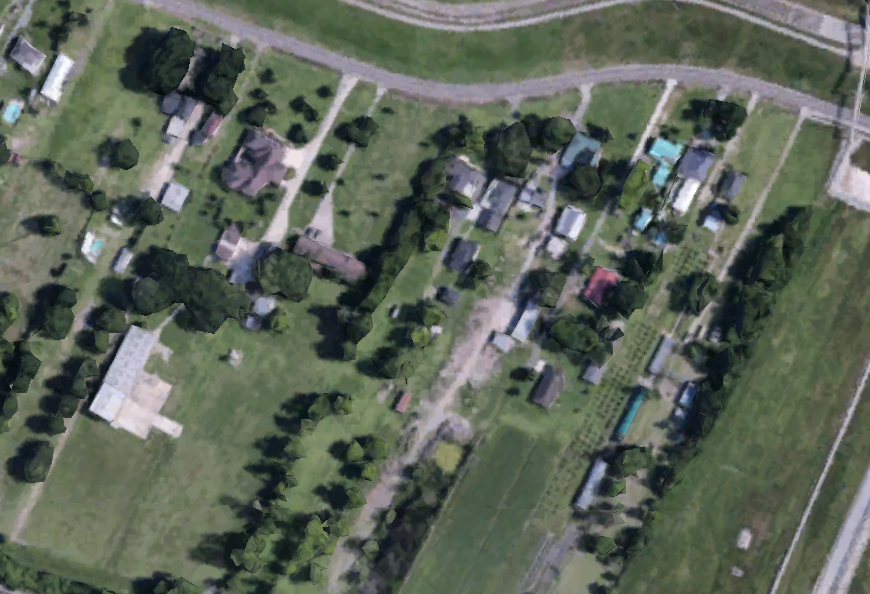 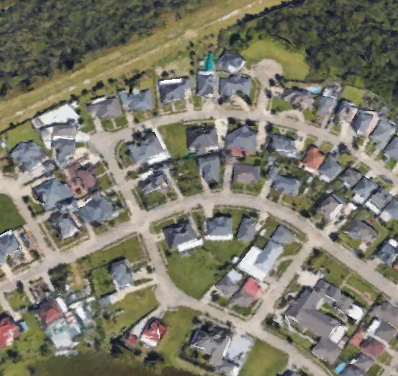 Although it wasn't what we expected, we did get some interesting data. The test site closest to Cancer Alley had the lowest amount of carbon dioxide and had the second-highest amount of oxygen. This could be due to multiple things, but the most likely is that the test site wasn't close enough to Cancer Alley to get accurate readings, or that there isn't as much carbon dioxide pollution in that area as we thought. The most surprising part of this whole project to us is that test site one, which took place outside, had the worst "air quality" of the four test sites. There are multiple factors that could have influenced the data, the most prominent of them being that test site one is a school. Perhaps the mass amount of people breathing the air there decreased the amount of oxygen while increasing the amount of carbon dioxide. A way to make this project even better would be to acquire an air sample and test for the more dangerous chemicals that the people of Cancer Alley are worried about, like petrochemicals or We could have acquired a sample of the air to test for dangerous chemicals like chloroprene. My group and I were able to do some experiments with the air and enjoy it while trying to provide more information to the community living here. NicholasNail commented over 1 year ago

NicholasNail commented over 1 year ago

Ag8n commented over 1 year ago

Please double check the oxygen calculation and calibration of the instrument. Humans can't survive on that low a level of oxygen. So, at the very least, there should be people with headaches, etc. Report write up is excellent. How do you plan to detect the chloroprene? Good luck.

442 notes
created by NicholasNail over 1 year ago

8 notes
created by NicholasNail over 1 year ago

27 notes
created by NicholasNail over 1 year ago