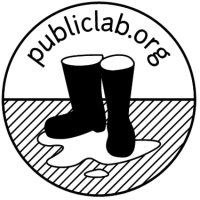 This summer, I worked with Public Lab with the aim to optimize the performance of image sequencer, add modules to it, add more tests, documentation and lay the foundation of colorimetry, a web based tool to measure indoor pollution level.

The main objectives of my projects were: 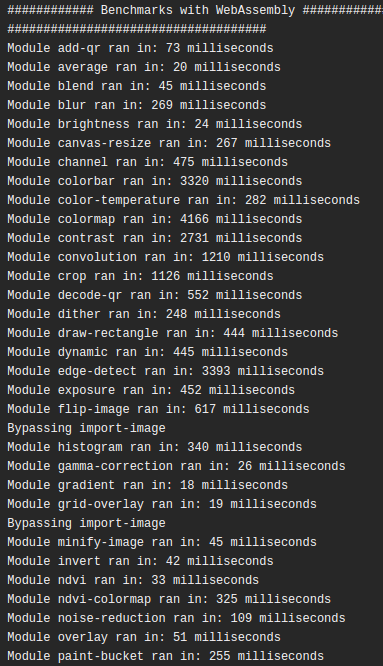 Fig. 1: A screenshot for benchmark tests with wasm. 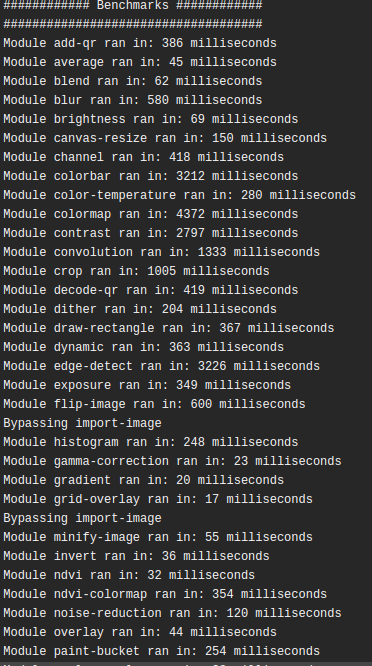 Fig. 2: A screenshot for benchmark tests without wasm. 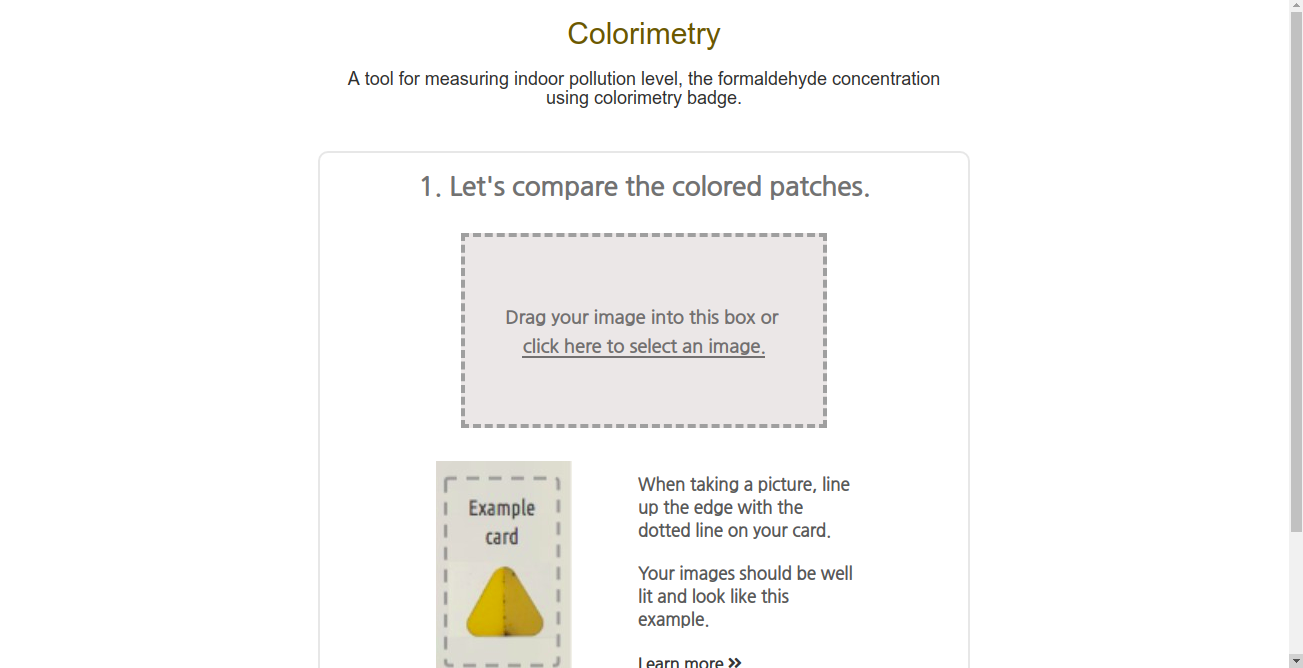 Fig. 1: A screenshot for colorimetry UI.

All of my work related to the search can be seen below:

Image Sequencer has lots of opportunities to work with:

As I love being a contributor of Public Lab, I am hoping to work on the above mentioned features in next couple of months.

I would like to thank my mentors Jeffrey Warren (jywarren), Igor Wilbert (igorwilbert),** Rahul Bhatia** (rbhatia46), Harshith Pabbati (harshithpabbati), Sagarpreet Chaddha (sagarpreet-chaddha) for their awesome guidance and support. And of course, many thanks to the other members of Public Lab for making it such a great learning place. It's been a great experience. The summers were awesome. 🎉