Spectral Challenge! Introducing team Orca from New Orleans and the Gulf of Mexico! Our team con...

Introducing team Orca from New Orleans and the Gulf of Mexico!

Our team consists of

and more allies as we move forward. 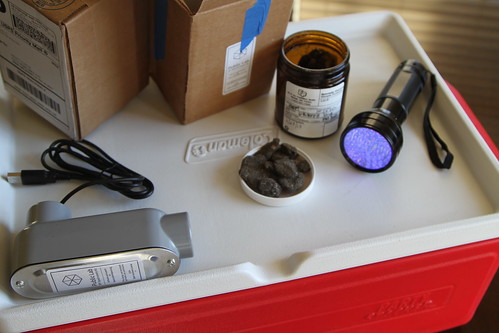 We will be shooting spectra of oil and coal samples we regularly find during our field monitoring outings as Gulf Restoration Network. We'd like to develop a method, using this spectrometer, to soiled screen samples, to press the Coast Guard and other government agencies into further investigation of local industrial polluters.

Phase I: shooting what we have

The First Step is to do simple adsorption spectrometry of sediments soiled by different industries, namely, BP and Kinder Morgan coal.

Each sample pair will compare a kind of sediment without coal, oil, or tar, with that same sediment that has been gummed up by polluters. 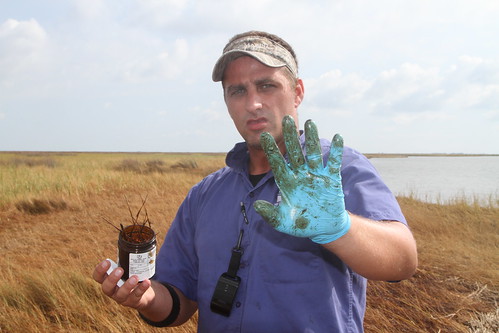 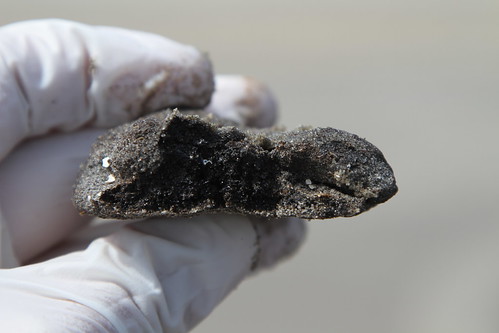 In addition to simple spectra, we are going to shoot samples of BP-oiled sediments with a UV light. "Rip" Kirby has developed a simple method of detecting the oil / corexit mixture by identifing the wavelength at which the mixture fluoresces when hit with a 370nm UV lamp.

as listed in this research note http://publiclaboratory.org/notes/eustatic/4-20-2012/370nm-uv-detection-corexit-dispersed-oil-gulf-coast-beaches Phase III -Flame After we make some more friends at UNO this summer, the next step will be the detection of metals in these contaminated sediments via flame spectrometry.

Phase IV -Comparison of Mass Spec @UNO and Public Lab tools Eventually, we'd like to work with local university experts to confirm or refine what we're seeing with the Public Lab spectrometer.

Phase V -Field use the point is to nail polluters. the Coast Guard has recently begun to require proof that oiled sediments along the Gulf Coast are BP's before responding to oil pollution. whatever evidence GRN can provide them to spur them into a cleanup will be helpful for a healthy Gulf.

Similarly, the claims of coal dust and coal tar pollution are dismissed by our public agencies. Any evidence we can generate that the coal industry is dumping on Gulf residents, the more of a chance Gulf residents will have to spur government into forcing a cleanup. 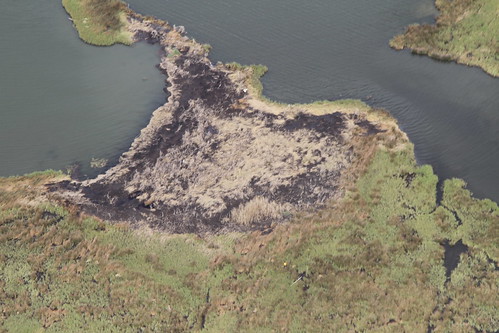 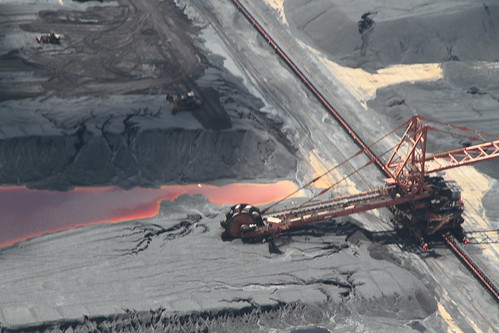