MapKnitter map of Bayou Casotte on a calm, sunny day

I wanted to show Howard the balloon. Up and down in a flash. Calm day, short rope, we flew a point and shoot Canon (810) as well as a gopro. We have a bit of the GoPro somewhere. 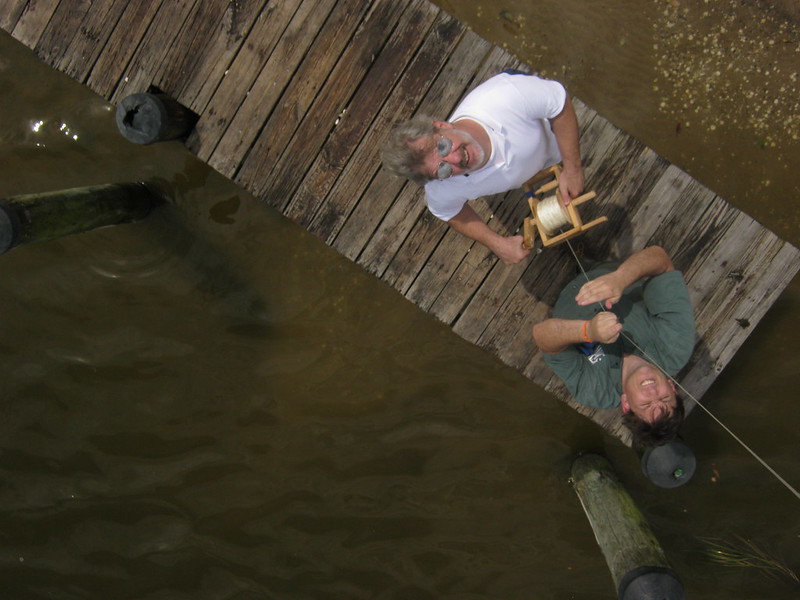 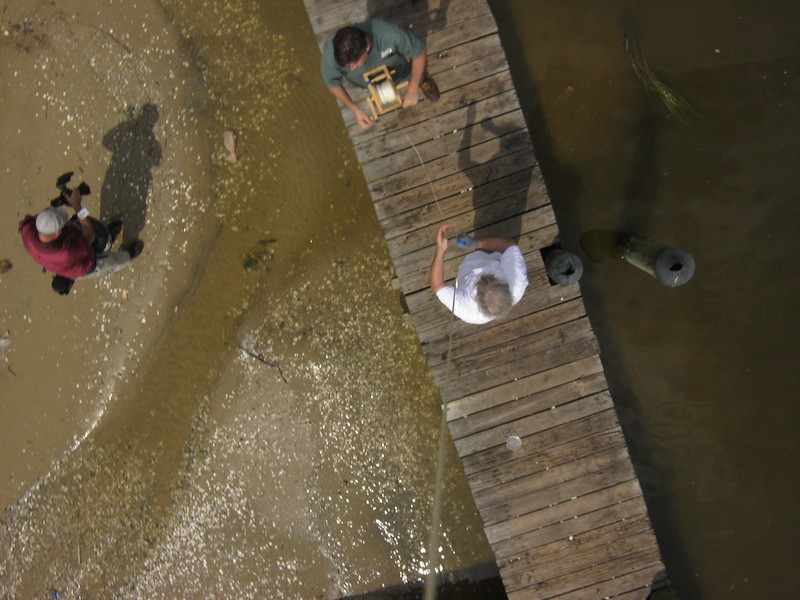 [dock kittens and many fish not shown]

Next Step would be to actually record the plume. it is much closer than I had thought, about 725 ft east of the dock. 1000ft of line could survey the plume. that is kayakable for certain, so school groups may not even need a boat, but a fool in the kayak.

the bait shop nearby may be friendly, might be worth it to organize a friendly boat, but seems unnecessary with a high alt line or simple canoe (kayak might be too exposed to acid waters.) 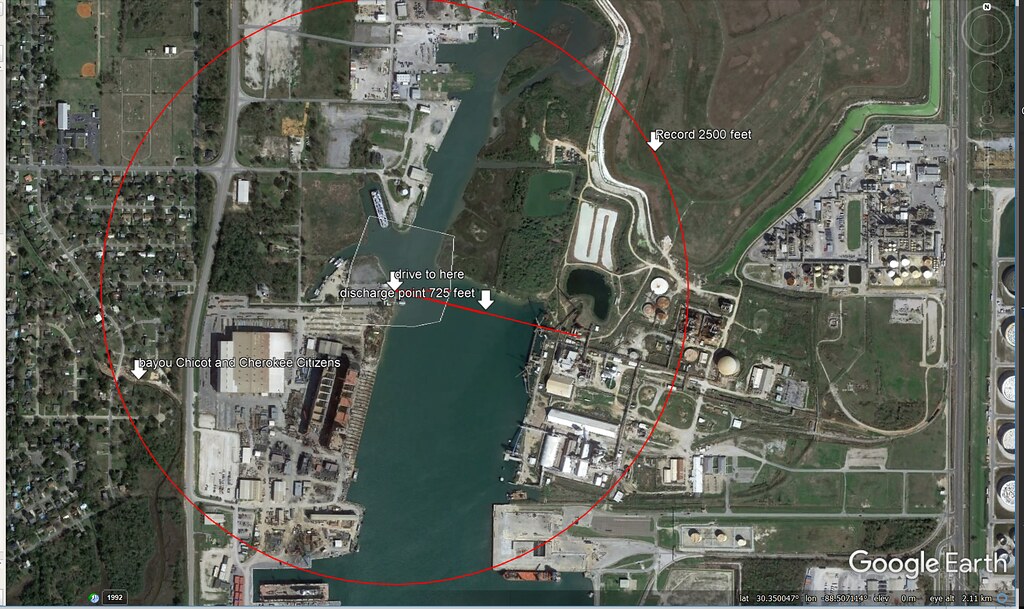 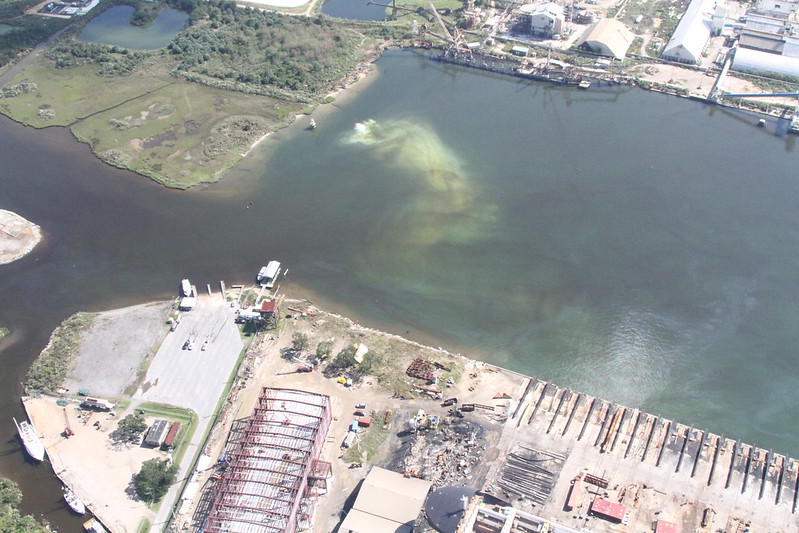 Halter Marine is another offender--see this research note

This is just after a rain! all the dust was suppressed. We caught them on video, see ms Alice's note earlier. 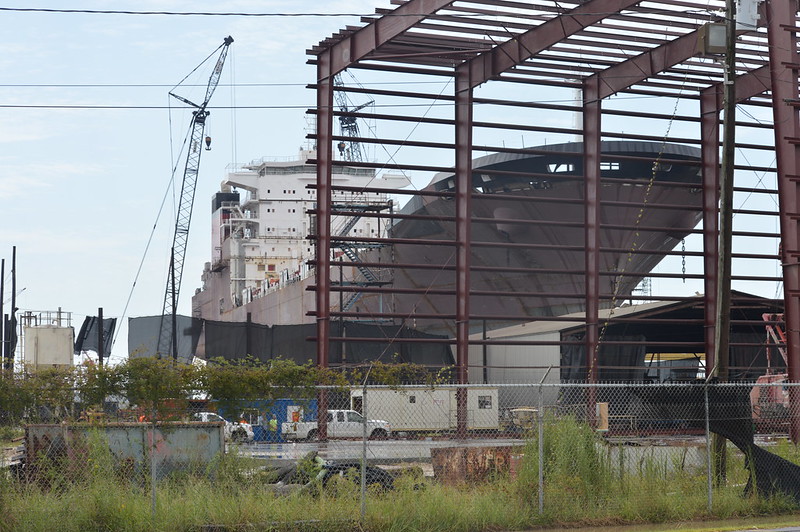 Here's an XML of the Bayou Casotte NRC Alerts

Hmm I know a canoe rental company that might be able to help out! are other people looking at this locally? What are the Cherokee Concerned Citizens group up to?

330 notes
created by eustatic over 3 years ago

96 notes
created by stevie over 3 years ago