Image Sequencer is a sequential Image Processing and analysis system for browser, Node.js and the command line. It is non destructive in the sense that a new Image is created after each processing step. It is targeted towards people trying to run analysis on scientific imagery for their research.

A. Input and UI Enhancement: 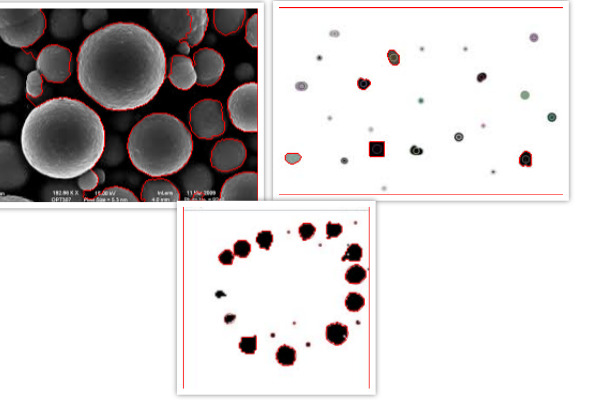 This summer has been very exciting and while I was working on some tasks there was less time for a few tasks to be implemented so I have drafted them into well illustrative issues to be picked and worked upon in future.

It has been a great experience working for Publiclab this summer and it has been a great opportunity to interact and communicate with my mentors and fellow contributors. I would like to thank everyone for their support.

17 notes
created by aashnaaashna over 3 years ago